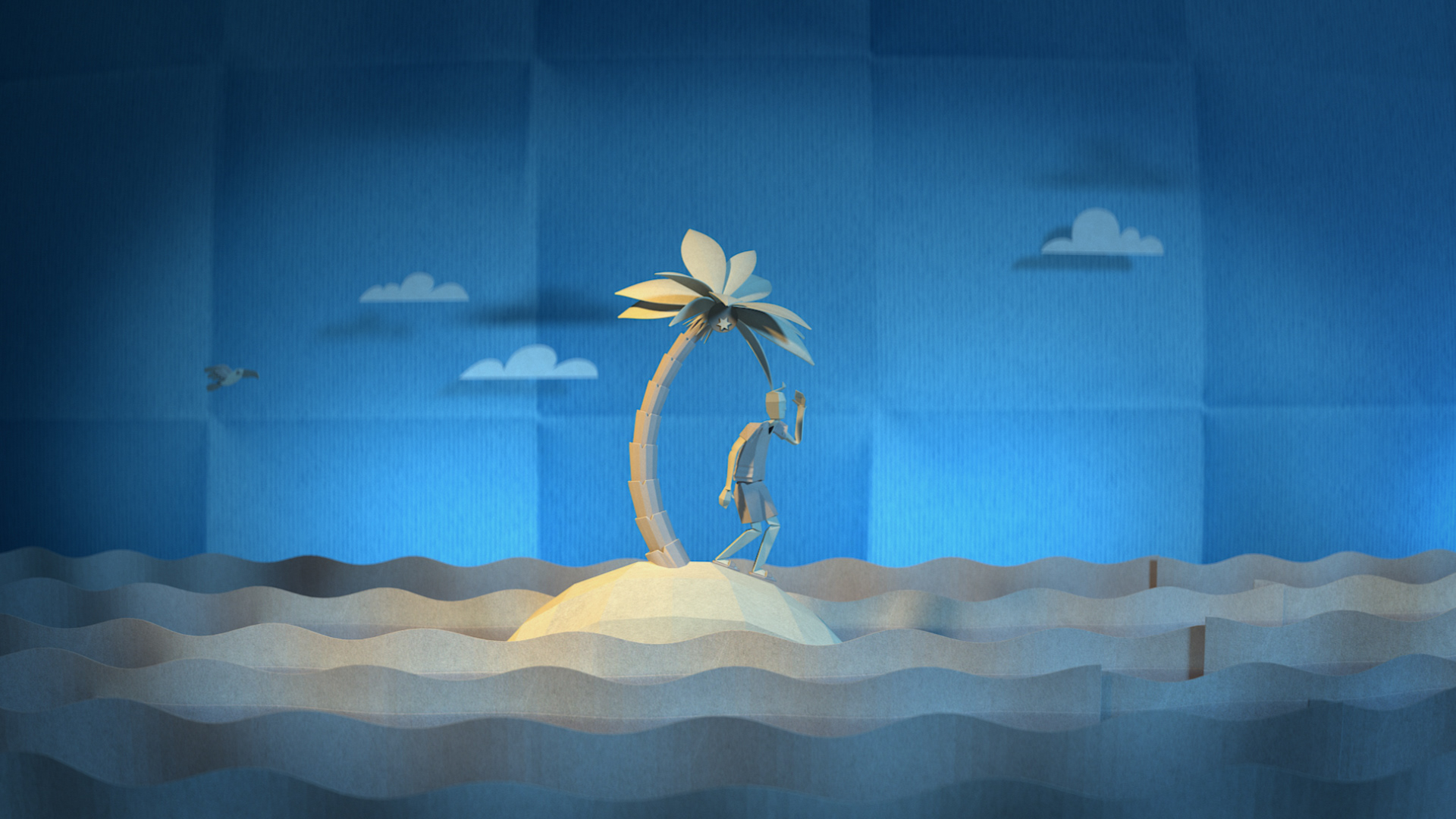 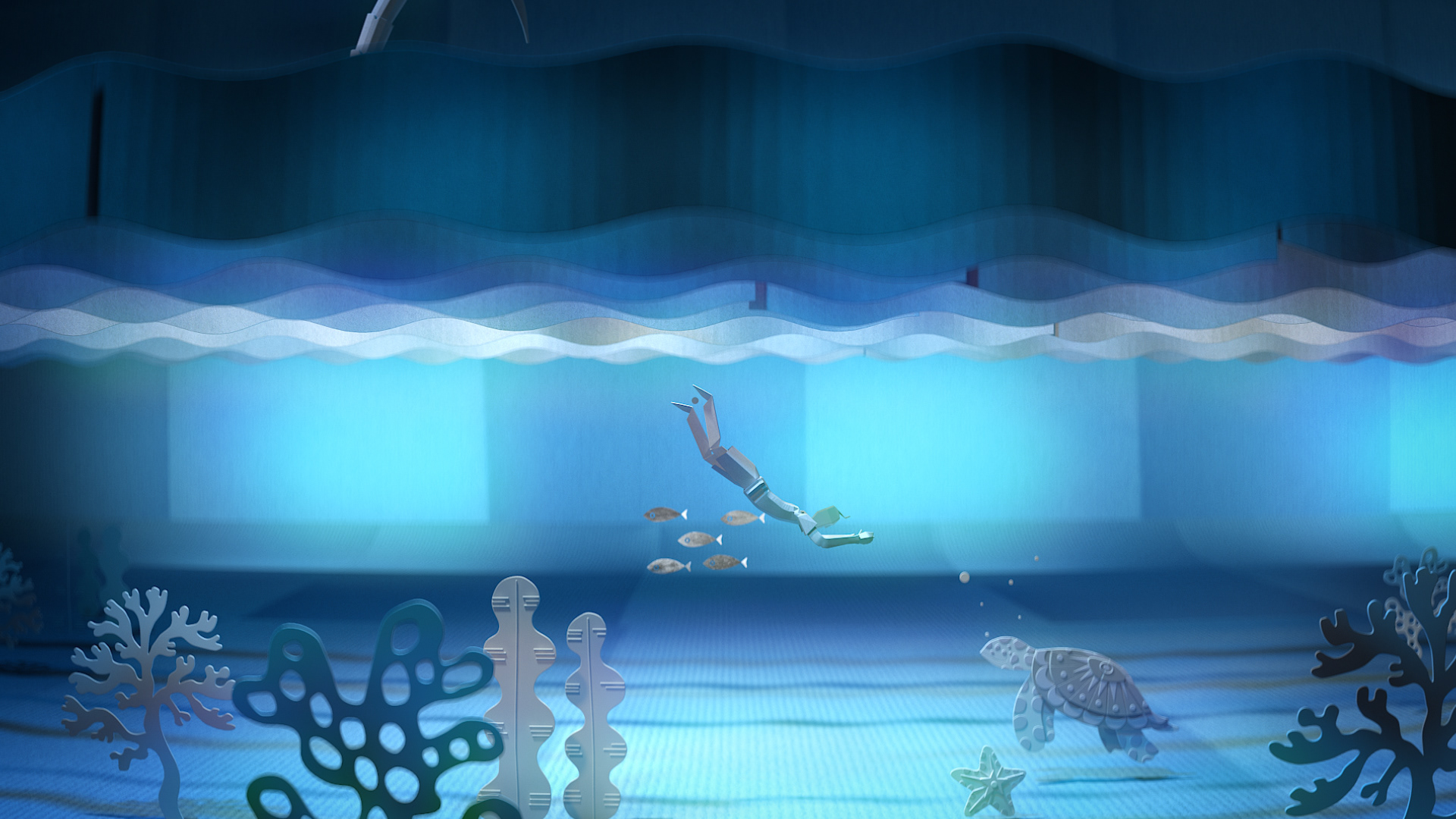 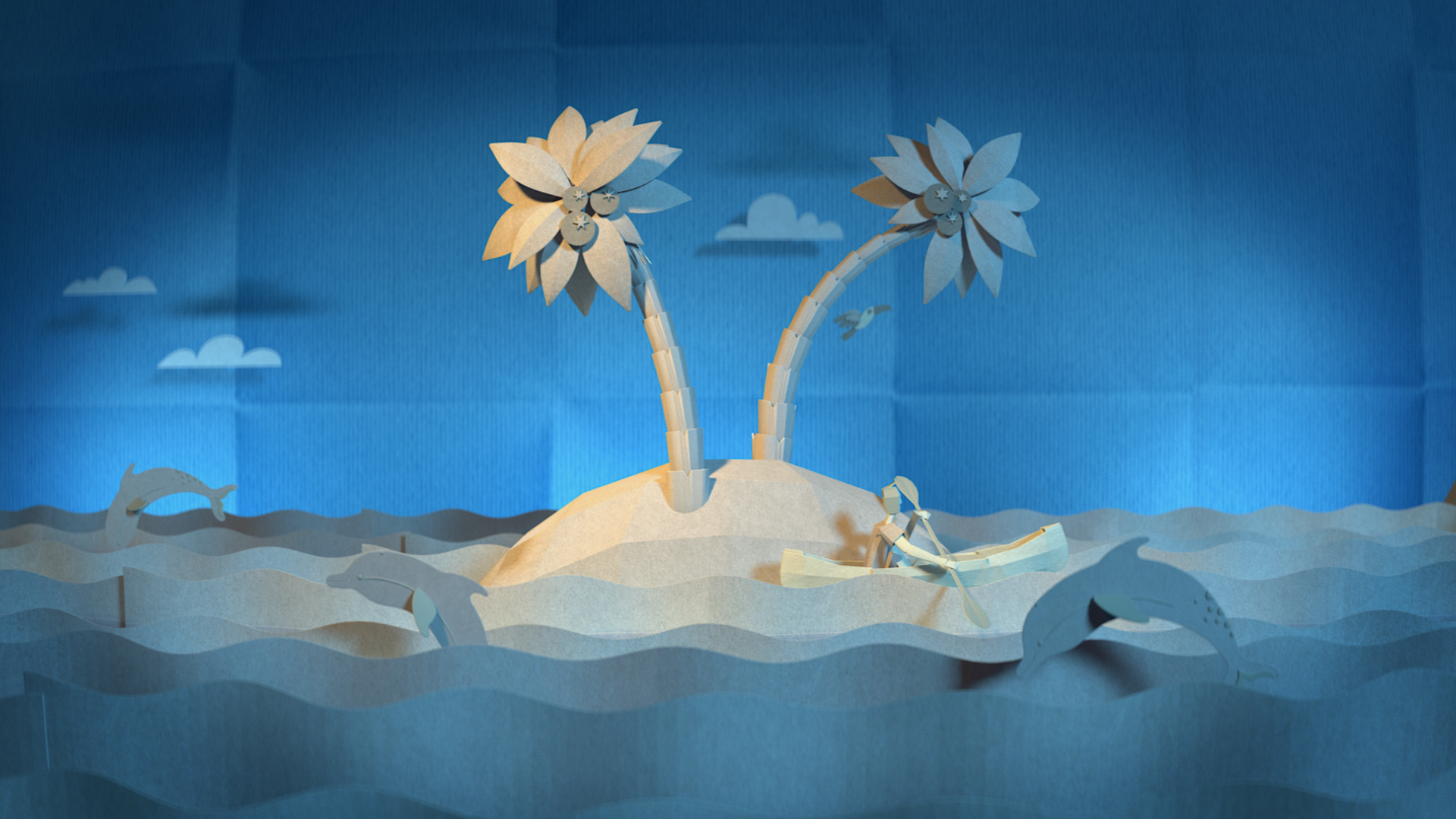 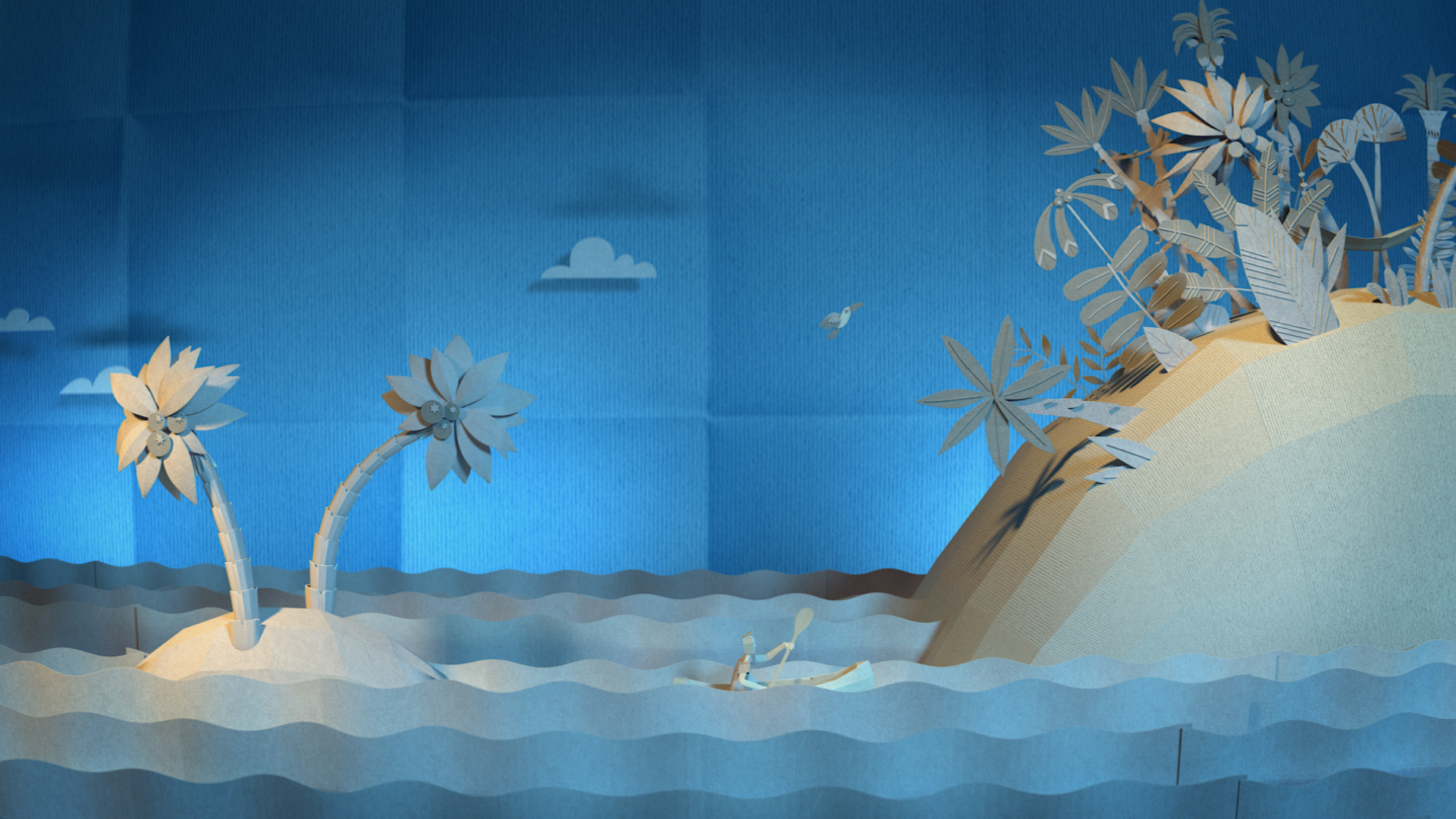 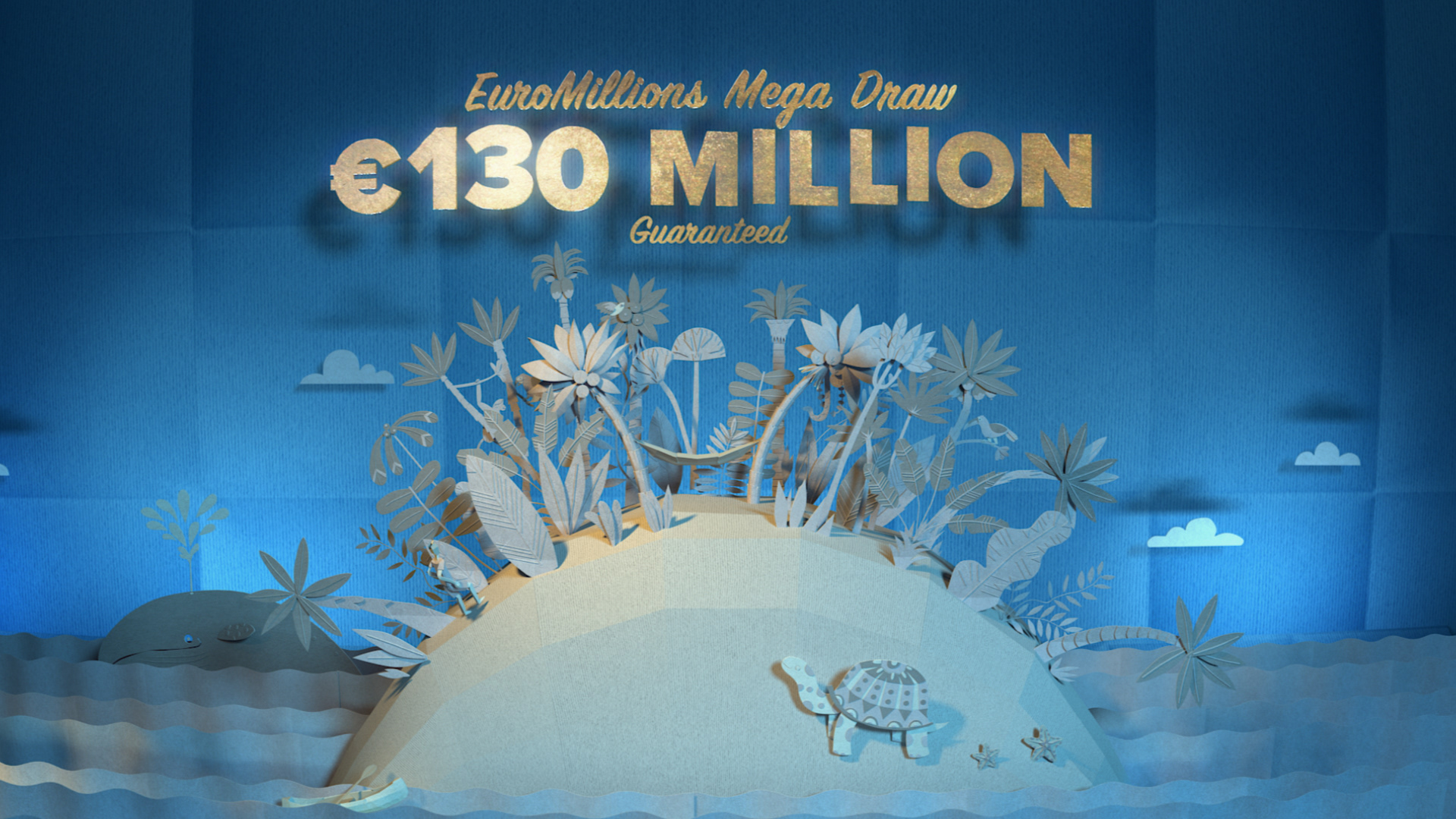 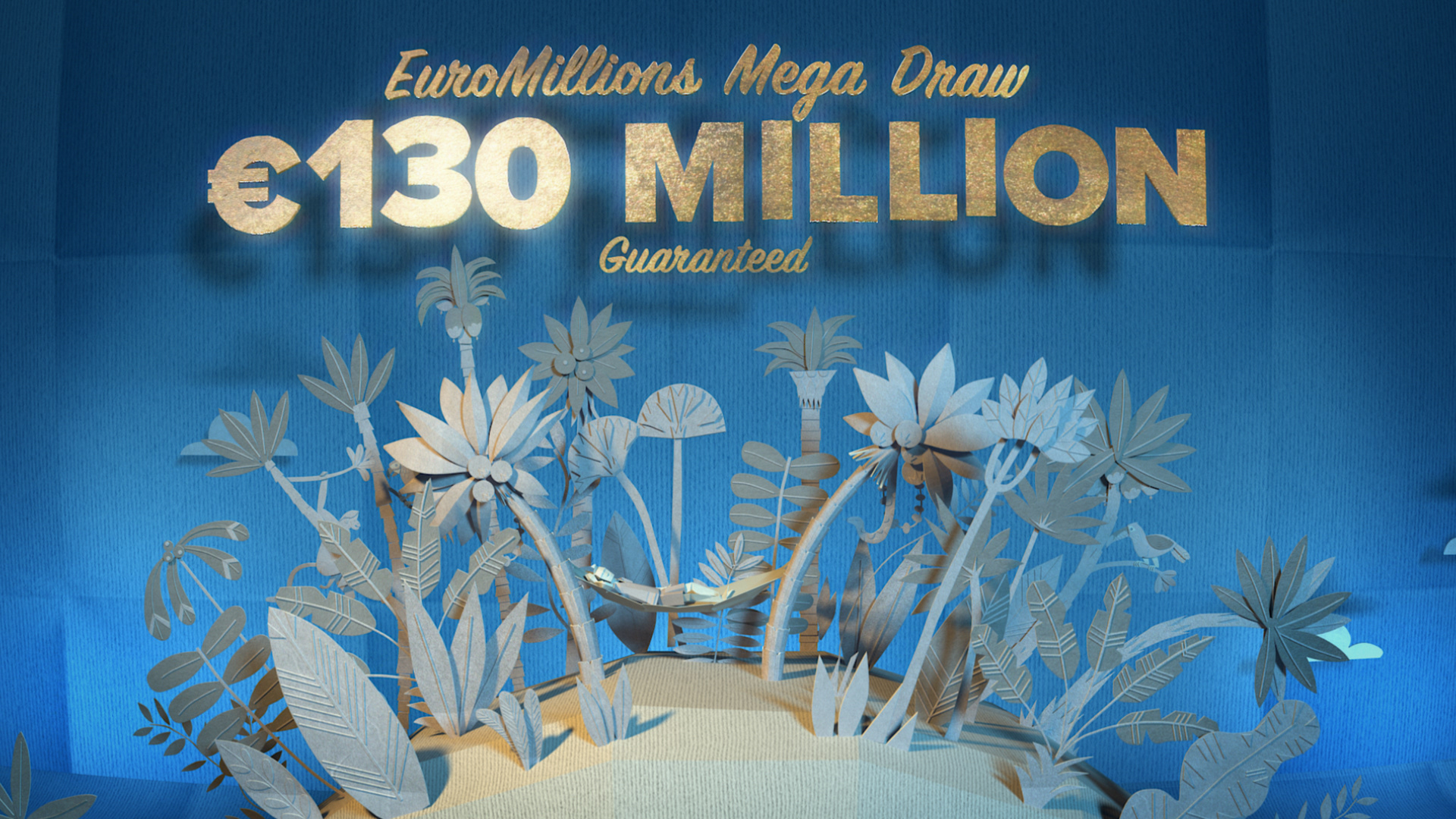 Post-Production company Screenscene approached me to collaborate with them and agency Core, for a new advertising campaign for The National Lottery. During this time, filming was restricted due to Covid19 and the client required a new and unique way to engage with their customers using animation as an alternative.
The campaign concept centred around the simple paper lotto ticket. In each spot, the ticket folds into a lead character that stars in an adventurous story of a lotto winner set in a paper craft world. It was a hugely successful campaign, achieving a total of seven unique animated stories across TV advertisements, print and digital media.
The campaign was awarded bronze at the prestigious Shark Awards 2020 under Film Craft: Animation. (Newcastle and Super Mega Jackpot) 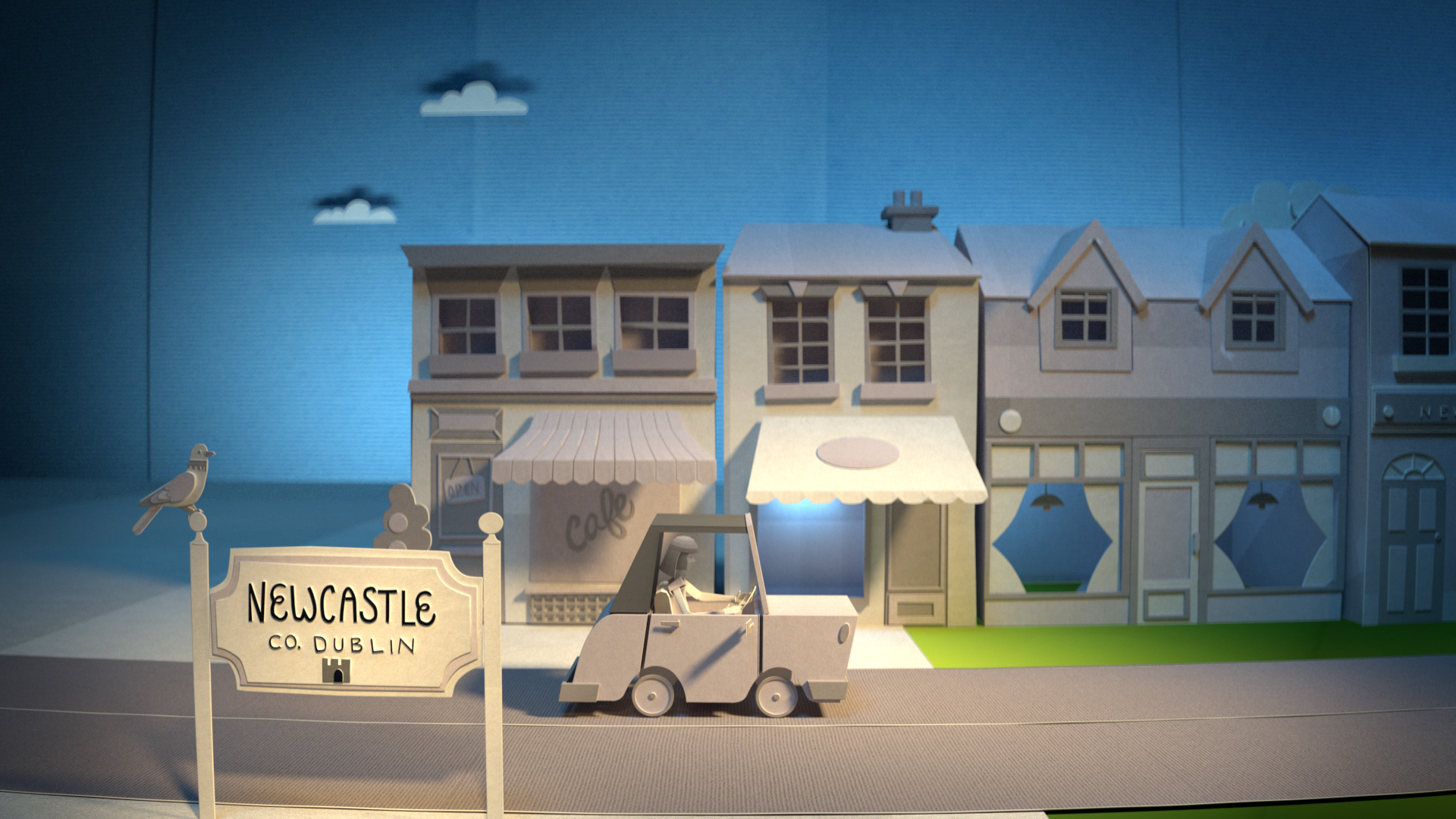 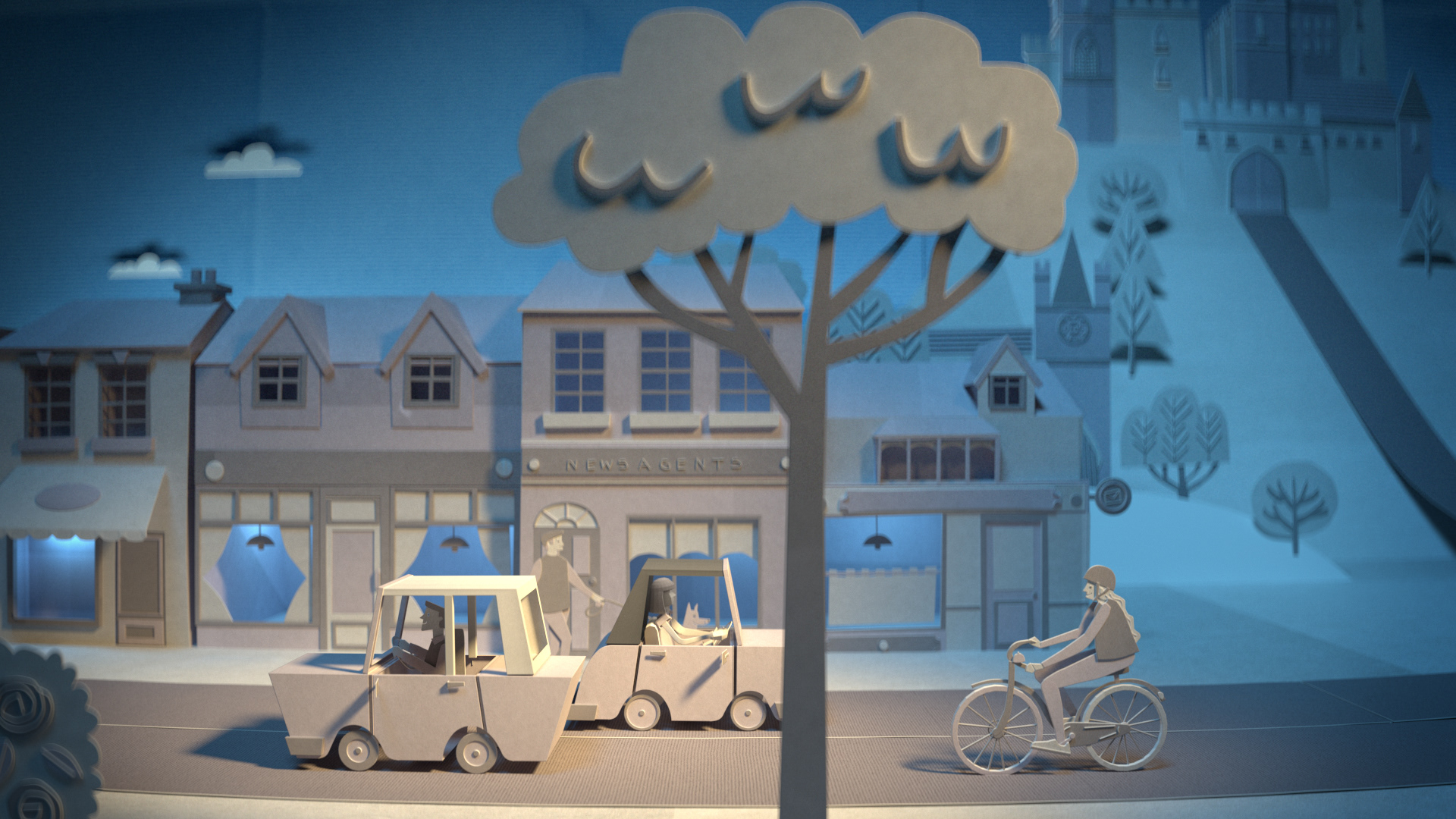 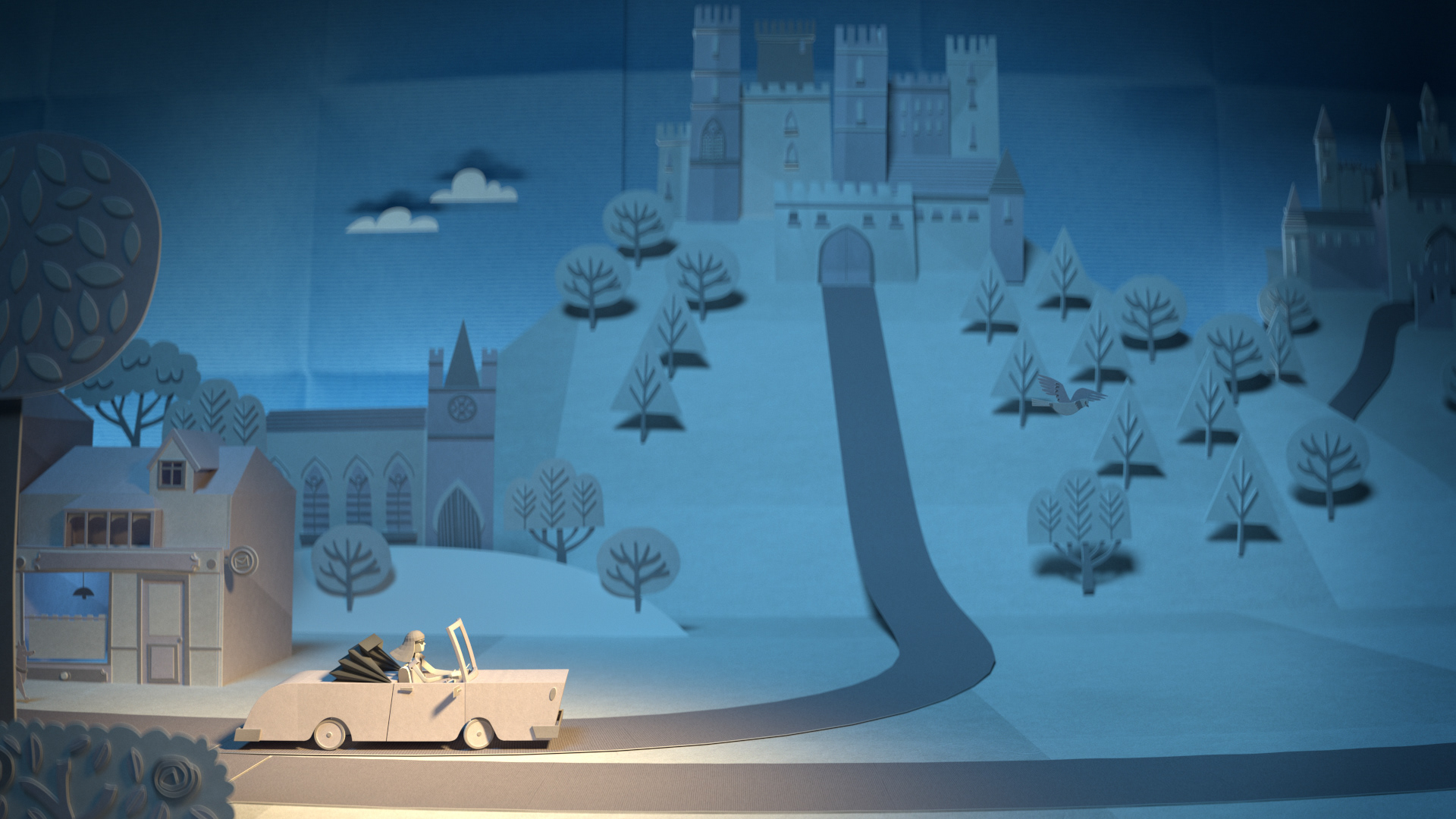 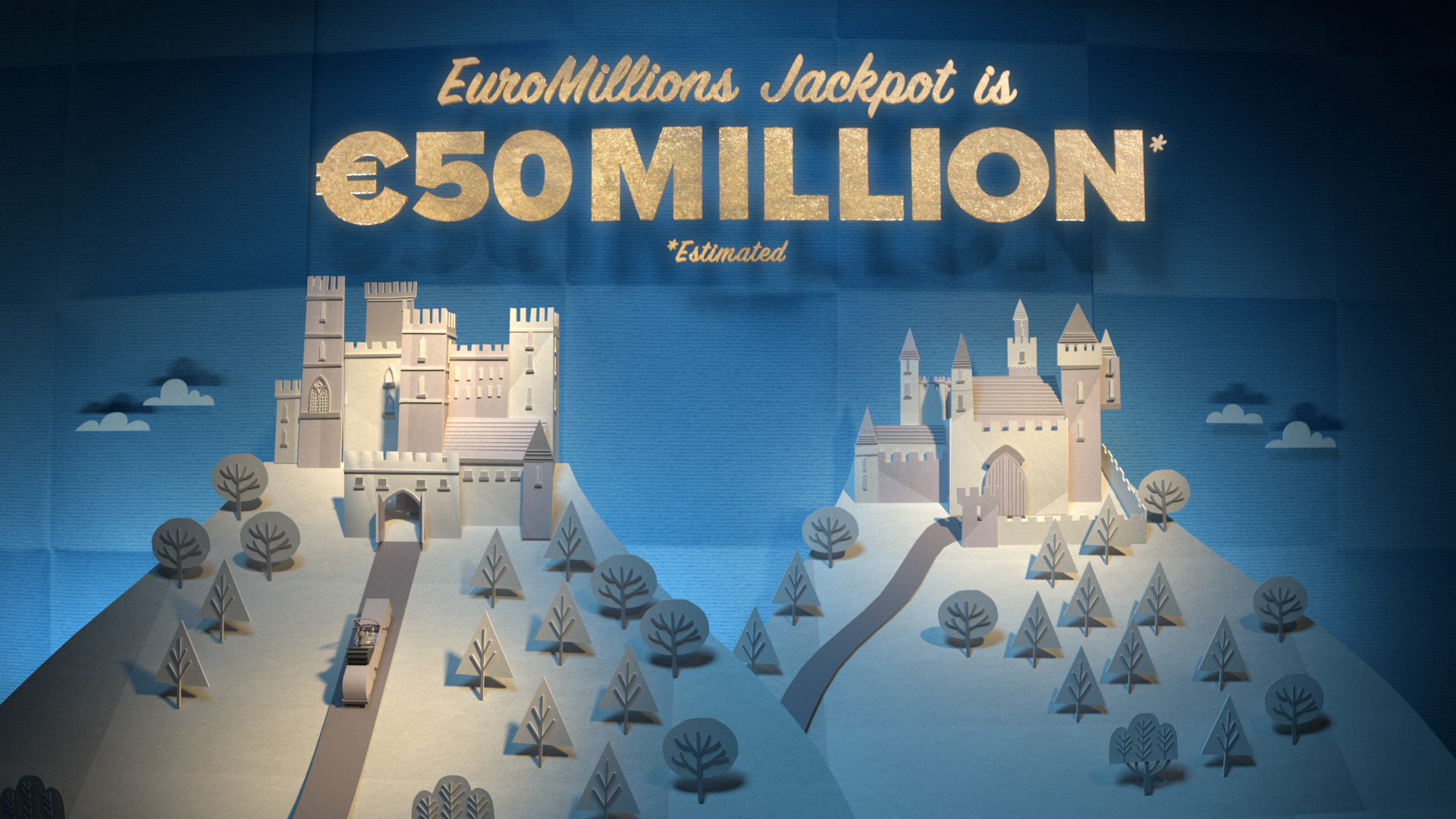 Working with the VO script, my first task was to storyboard the action for each scene.
Once storyboards were finalised, I produced further detailed drawings of every character, element and environment to appear in each scene. These illustrations guided the 3D artists to recreate the world in 3D.
Collaborating closely with the 3D team, we devised imaginative ways to generate digitally produced 3D objects while maintaining a charming origami-style aesthetic. Certain animated scenes required a sequence of illustrations in order to create a convincing paper effect. 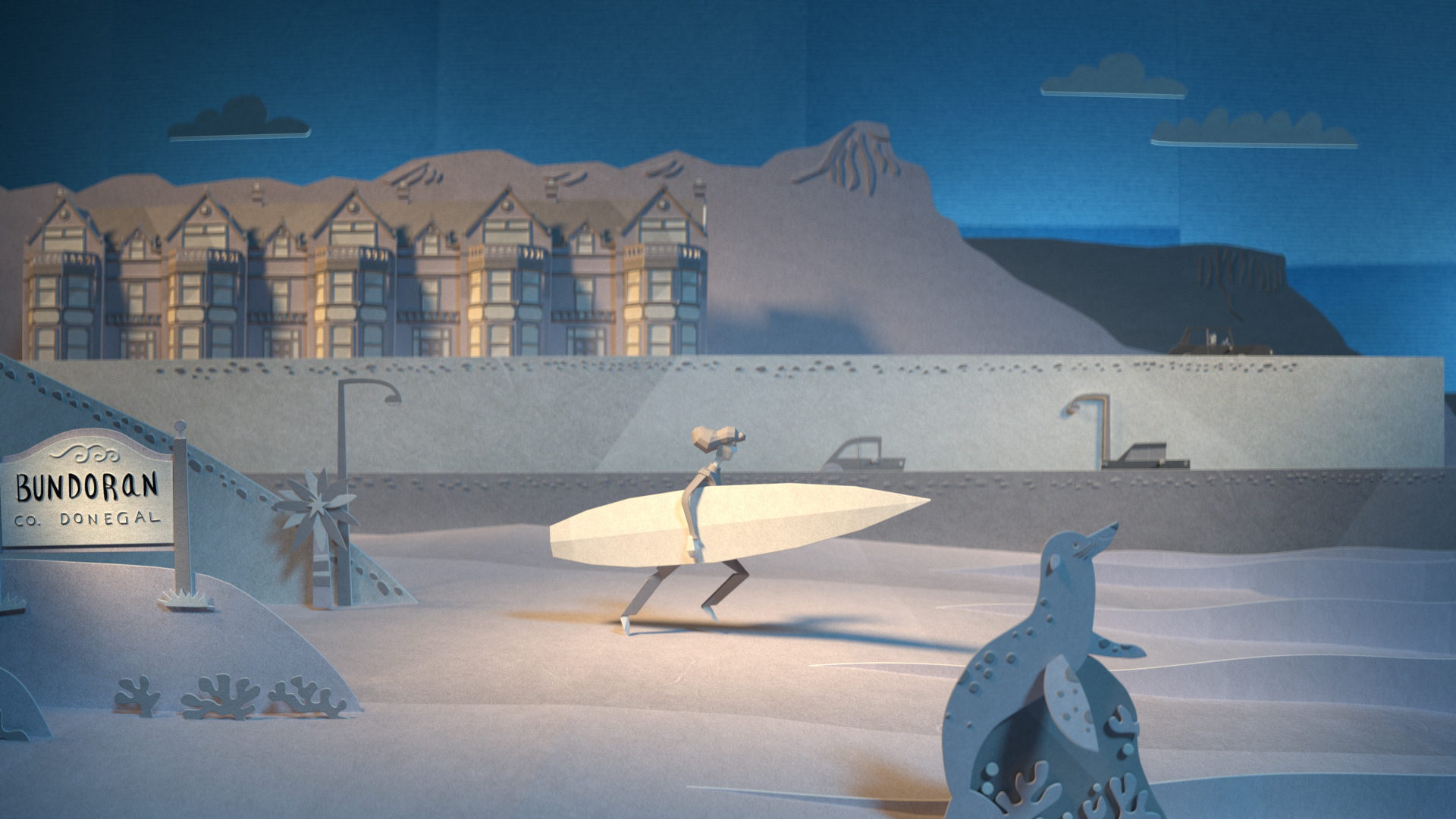 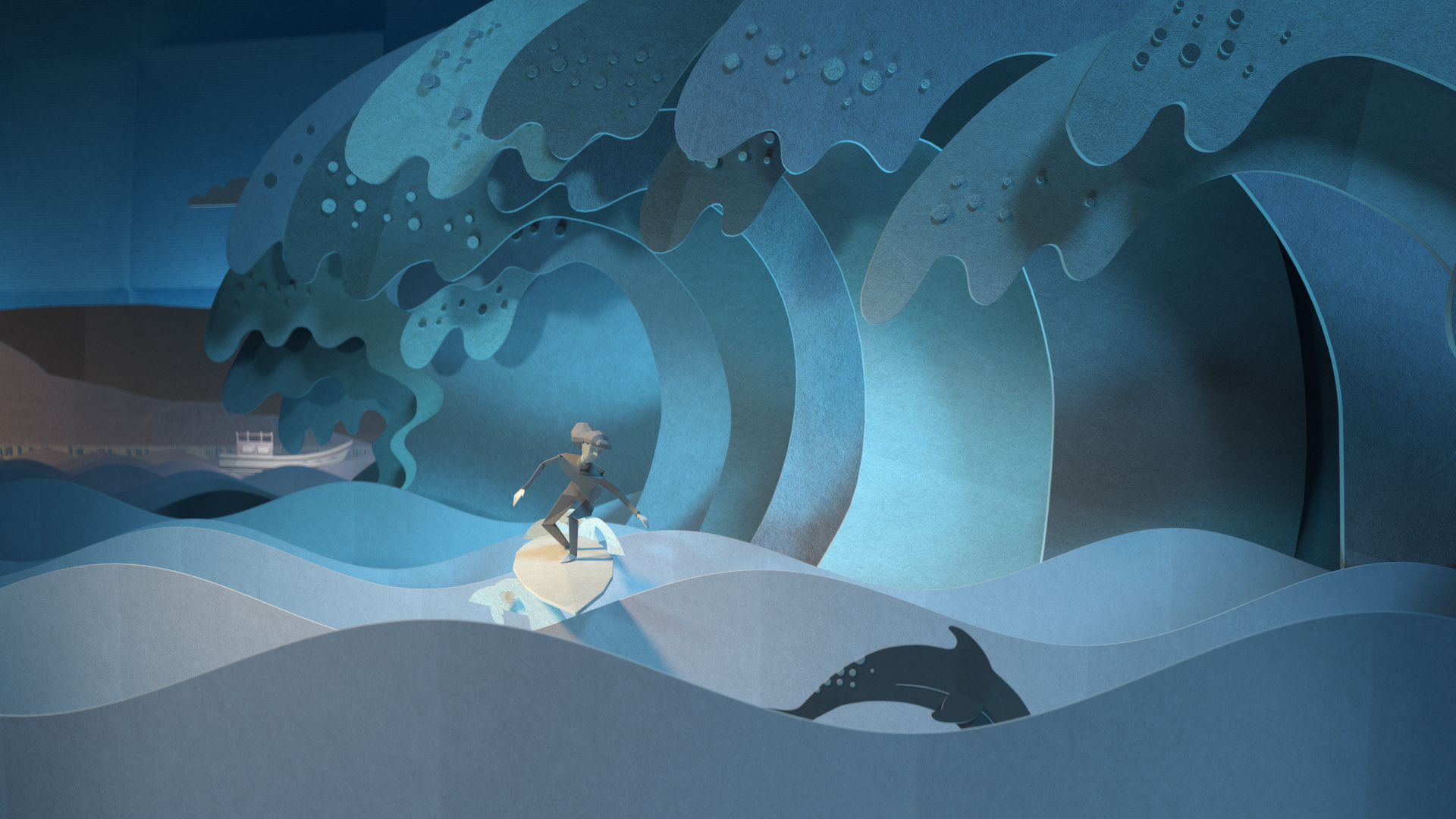 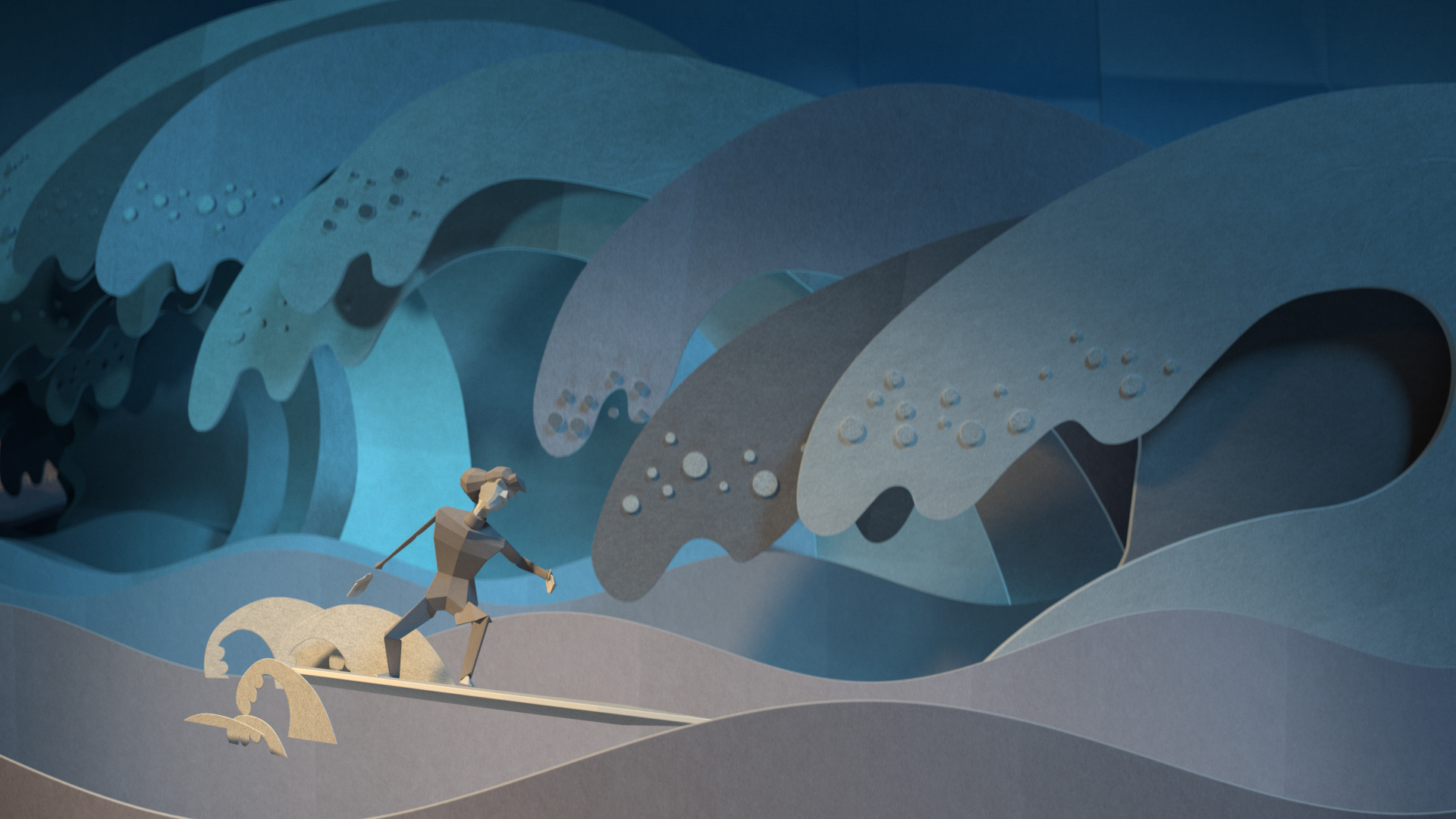 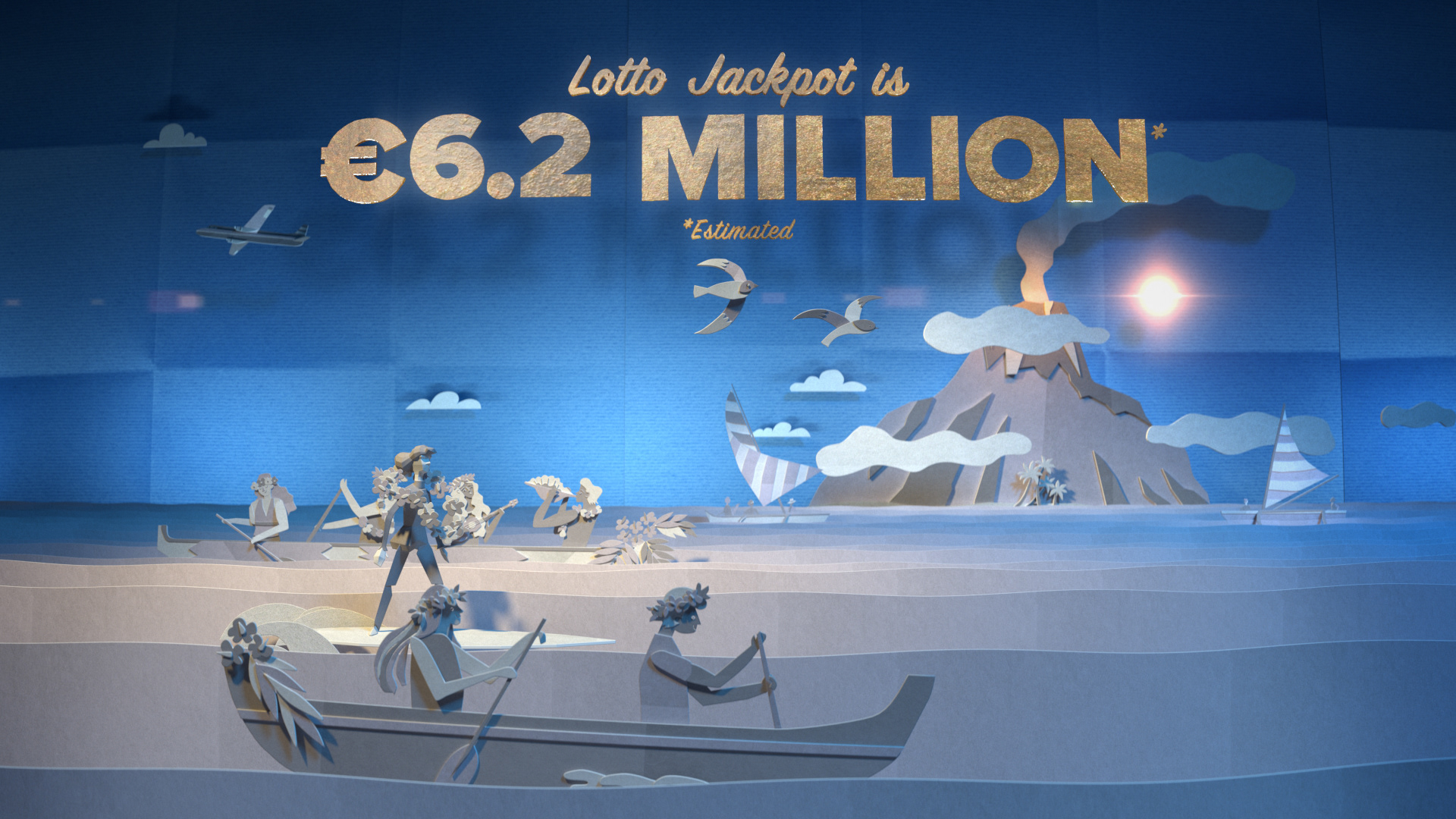